The Church of the Living God - The Body of Christ Jesus - Church Prophecy; Truth About Black People with Bible Verses

Mystery, Babylon the Great, the Mother of All Harlots

The Churches of this World

Church of GOD in Prophecy

Daniel says in chapter 7 verses 19-22..."19 "Then I wished to know the truth about the fourth beast, which was different from all the others, exceedingly dreadful, with its teeth of iron and its nails of bronze, which devoured, broke in pieces, and trampled the residue with its feet; 20 and the ten horns that were on its head, and the other horn which came up, before which three fell, namely, that horn which had eyes and a mouth which spoke pompous words, whose appearance was greater than his fellows. 21 "I was watching; and the same horn was making war against the saints, and prevailing against them, 22 until the Ancient of Days came, and a judgment was made in favor of the saints of the Most High, and the time came for the saints to possess the kingdom."

Is this the future for those who follow the Lamb everywhere He go? Is this prophecy about the true church of the Living God? Who are these horns on this beast head, especially the "other horn which came up, before which three fell"? These questions and more answered here with the Kush Edifying Ministries.

Also, please note in Daniel 7:20, that this "other horn... had eyes and a mouth which spoke pompous words" against God, claiming himself as one who sits as God on this evil and adulterous planet. The word "pompous" means this horn was boasting of himself and "pretending to be stately splendor, intended to attract notice, and parading oneself as if to have importance and dignity". Who is this "other horn"? Is this the one who represent "Mystery, Babylon the Great" spoken of in Revelation 17:3-6? Or is this the "man of sin" spoken of in 2 Thessalonians 2:3-4? You can find out by studying the prophecy and understanding the books of Daniel the prophet and Revelation, the words of prophecy.

Books of the Gospel - Christ Jesus

Edifying your Mind and Feeding your Spirit - Religion 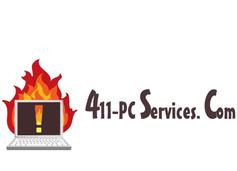 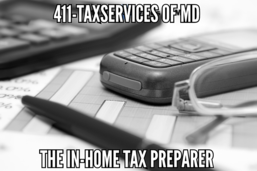 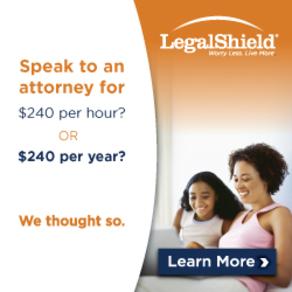